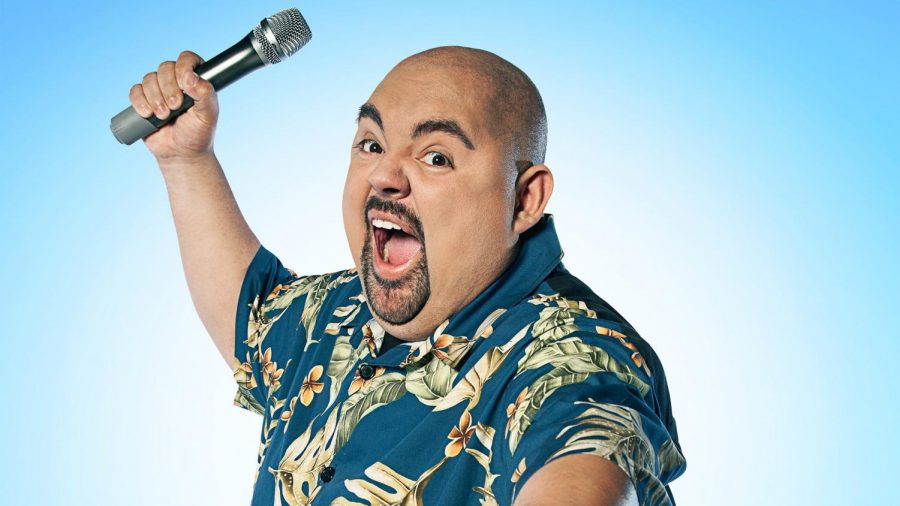 Known for his Hawaiian shirts and quirky voice impersonations, Gabriel Iglesias is a prominent stand-up comedian. He has multiple comedy specials and lends his voice to many more animated movies.

No matter what mood we’re in, we are always searching for a good laugh. These stand-up comics may help you find one. These are my recommendations for who to watch.

Iliza Shlesinger in Iliza: Unveiled (2019) gives a refreshing take, with a little bit of raunchiness, on the struggles of getting married. Using her odd voice impersonations and even odder moves, she engaged the audience the entire special. Out of every comic I watched, her audience laughed more than any other audience I’ve seen.

Jo Koy in Jo Koy: Comin’ in Hot (2019) had me laughing the entire time. With his use of stereotypes, vulgarity and discussions of puberty, he performed a truly remarkable comedy special. Not only was I engaged during the entire show, it made Jo Koy one of my all-time favorite comedians.

Ali Wong really impressed me. After her hit special Ali Wong: Baby Cobra (2016), Wong released Ali Wong: Hard Knock Wife (2018). Fun fact: she was pregnant during both specials! That goes to show how much she loves making people laugh, and she really did. Her 2018 special was full of raunchiness, it was relatable to women who have gone through childbirth and her unconditional support for paid maternity leave.

Tiffany Haddish may be a familiar name to you. As a rising star, she starred in Night School (2018) with Kevin Hart and Tuca & Bertie (2019) with Ali Wong. She is also currently hosting a reboot of the show Kids Say the Darndest Things (2019-) on ABC. Her comedy special Tiffany Haddish: Black Mitzvah (2019) was the cherry on top to her developing career. Her empowering message, electric self and profound raunchiness reminded me of how bright her future is as a comedian.

Michelle Wolf rose to fame by receiving major traction and attention after her comedic performance at the 2018 White House Correspondents’ Dinner. She also acquired a late night show from Netflix the same year. During this time, I thought Wolf wasn’t funny at all, and even slightly annoying, but after watching her special Michelle Wolf: Joke Show (2019), my view on her completely flip-flopped. It was full of support for feminism and discussed lots of gender issues.

Before the new season of Saturday Night Live began, Leslie Jones, who was one of my favorites on the show, unexpectedly left. Thankfully, she released a brand-new stand-up special called Leslie Jones: Time Machine (2020). If you are in the mood to laugh at lots of raunchiness and screaming for one hour straight, watch her. She was different from most comedians because of her use of silly dances and extremely eccentric, entertaining style of being funny.

Have you ever wondered who created your favorite Saturday Night Live skits? The answer to your question may be the one and only John Mulaney. The creator of the “Stefon,” “Herb Welch,” “The Obama Show” and many other amazing SNL skits and characters has three stand-up comedy specials, all of which are hilarious and for the most part, clean and family-friendly.

Gabriel Iglesias may be my most favorite comedian of all. With his signature Hawaiian shirts and cargo shorts, family-friendly content, use of stereotypes and pitch-perfect voice impersonations, Iglesias is one of the most talented comics out there. In his specials, he talks about his many trips around the world and America, family and lots of food. Rewatching him never gets old because it feels like I’m watching him for the first time every time. He is my most recommended comedian of the list.

Many of these comedians have other specials too, some of which are equally as funny as the ones mentioned. You can find all comedy specials listed above on Netflix.

Comedians I find funny are not limited to this list; there are so many other comedians out there that have good, quality comedy specials that shouldn’t have blind eyes turned to them.