After Hours by The Weeknd track review 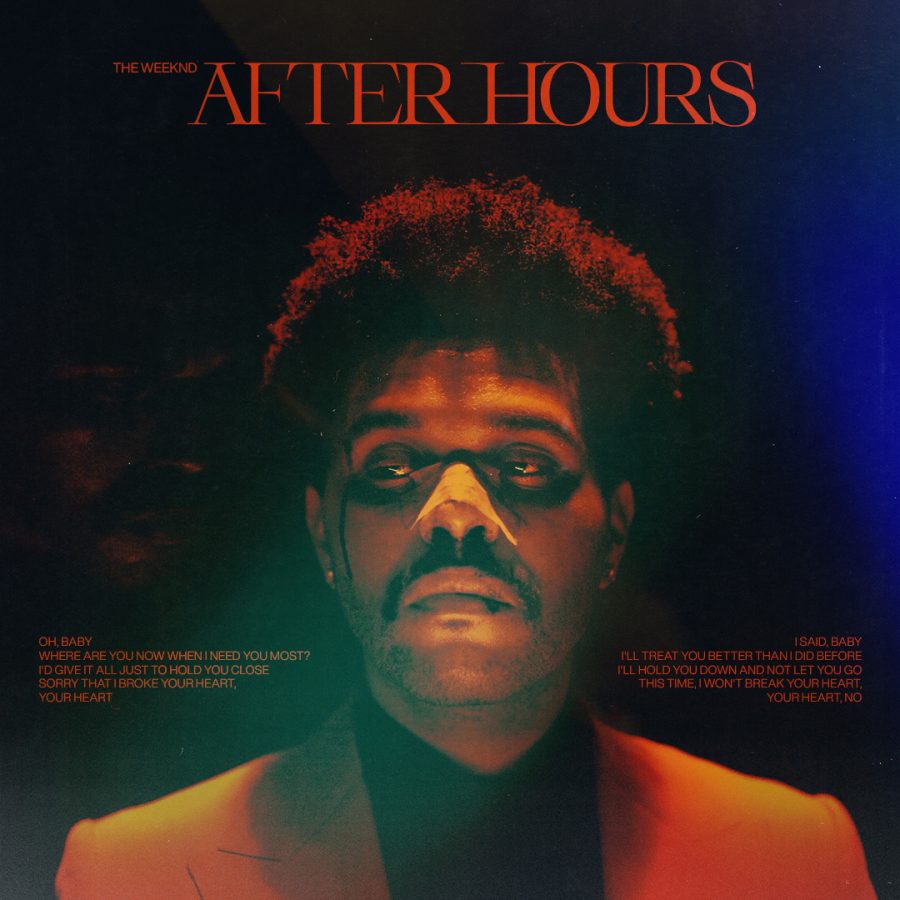 Along with The Weeknd’s new song release came the tracklist of his upcoming album titled After Hours. The R&B pop singer’s fourth studio album--which will include the hits “Blinding Lights” and “Heartless”-- is set to drop on March 20, 2020.

Can we all take a moment to appreciate how Pop and R&B music have been saved? With the release of The Weeknd’s newest single “After Hours,” the Canadian singer is making his fans even more exhilarated for his upcoming album with the same title.

Within the past couple of months, The Weeknd has left hiding and emerged back onto the top charts of a plethora of countries worldwide. He first released “Blinding Lights” and “Heartless,” which both made it into the Billboard Top 100 almost instantly after the release. And one thing’s for sure: with every single one of his album releases comes a new era for The Weeknd–from Kiss Land to Starboy.

The song “After Hours” is about a man who is begging for a second chance after the end of a relationship, one that did not end on great terms. The lyrics highlight the tougher moments of the single life and how sometimes you just need someone by your side. In the track, he even suggests the breakup was his fault, but is flooded with regret.

Along with the I miss you theme of the song come amazing synths and skittering beats that make the track sound like it was taken from a 80s thriller, which is probably my absolute favorite part of this new phase of his–it’s very filmy and cynical, and there’s just something about it that shows that this hasn’t been done before, and definitely not the way The Weeknd’s doing it.