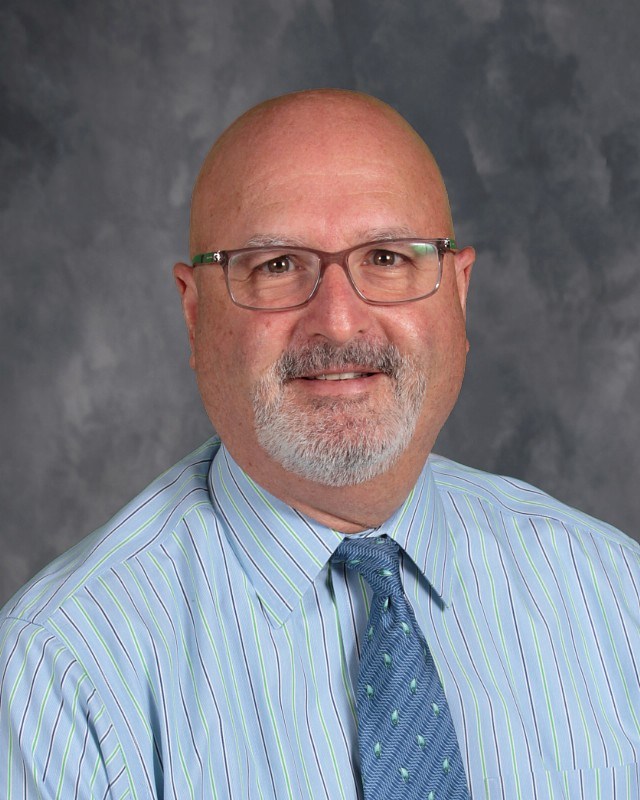 Q: If we were to cancel school, how long would it be? Would it be after spring break or before?

A: We really value face-to-face instruction between students and qualified teachers. We’re never anxious to cancel school. We’ve been given indications from the Indiana State Department of Health that the county board of health would probably be making that decision for us. I have not read this, but I believe it’s because at the county level you won’t necessarily have to have cases in your own town. If there’s a smattering of cases around you, they may make a decision for a bigger section of the county.

We have historically used the 20% absentee gauge, where if that number of families either have sick children or are fearful enough not to attend, we don’t really want to keep the program going and leave those people behind. That’s if we have control of the situation.

It feels like the state department will be quicker to pull the trigger than we. So, the number of days would be up to them. We’re not sending out messages to in any way incite fear or to make people think anything more than that we’re aware of what’s going on and we’re paying close attention.

Q: So, if Crown Point closed, then we would as well?

A: That’s not what they’ve said. I think we’re going to try and remain nimble as well because if there’s one case in one school system it may only be that school system. There’s a lot of waiting to see what’s going to happen.

Q: If school is cancelled, what does that mean for the rest of the semester, grade-wise and final-wise?

A: It depends on how many days we would be out for. We live in this world where we worry about, ‘What if kids don’t get the instruction they normally get before an AP test?’ It bums us out, but this is sort of an anomaly. I’m old and I’ve never experienced something like this. There’s no training at administrative education school for something like this.

We have to keep the safety of students and staff at the top and do everything we can to make sure that if we go to a blend of e-learning and make-up days that we stay close to the program that we expect students to be exposed to during their time at Lake Central. I believe high school kids will be better equipped to do some of this stuff than our younger kids. The blend of [what] we might do remains to be seen, but I do think that if we are closed we will probably put in something so that students who aren’t sick have something to move themselves forward from home.

Q: How do you expect the e-learning to be formatted?

A: We’ll be using a heavy dose of Canvas, and a few people who may be hold-outs and don’t post religiously, we’ll have to afford some training and apply some pressure to show that this is the delivery system for this period of time, however long it lasts. I think most of our students have a device that they can work off of, but we have to have a contingency plan for the students who only have a phone, which is not the ideal place to do schoolwork. We may need to have an issuance of Chromebooks. The challenge, of course, is that you can put quality lesson plans and you can have meaningful activities on there, but it’s still not the amount of contact time you get in a classroom. How we balance that will also depend on if the state makes a decision on how many days they may waive from the school year. For us, it’s a mixed report. We wouldn’t mind getting a few days waived, but we don’t want that many because then we cut out too much of the academic program.

Q: What about the elementary schools and childcare?

A: That’s a concern for us, and it’s why we have a rather high threshold before we close school. It’s going to create a different time of hardship. IU and Purdue both went to distance learning, but they can afford it. Their students can learn unsupervised. They don’t need childcare, or things that are inherent with our young children. For us, we take all of those things into consideration, but if we get an edict from the county department of health, we’ll abide by it. Hopefully our families have started to think of some contingency plans if that were to occur.

Q: What would happen with teacher pay, along with paraprofessionals, janitors, cafeteria staff, etc? If the days get waived, will they still be getting paid?

A: They’ve gotten paid in the past because they’re salaried employees. It’s a different situation for people who get paid by the hour. To pay people for not working when they’re hourly employees, you would need permission for that. We haven’t really talked about that because we’re more worried about instruction, but if it would go beyond a few weeks, that discussion would take place. It would impact some staff members.

Q: If school is closed, but students are still going out to the mall or out to eat, is that our decision to keep the school closed after the period the county gives us?

A: The concern I do have is that people will stay home for a little while, but they’ll then get stir crazy. If they don’t sense that there’s a cluster of sickness, people will still be inclined to live their lives, and I can appreciate that. I don’t know that it will be our decision.

If the number of cases doesn’t start growing or the severity of those cases doesn’t start to be more problematic, maybe the initial thing will be all they need to do. It just feels, [that] every time you watch the news, while they’re reporting, the numbers have gone up. We’re talking about millions of people across the nation, but even the Indiana numbers are creeping up. So, it gives you reason for pause. You try to sit back and put things in perspective.

If we have to be out for an extended period of time, what can we do to come as close to what we want to accomplish without digging too deep into summer? A lot of people already have plans for summer. We’ve got a lot of things to look at. What are we comfortable with with distance learning? Maybe for two weeks we’re comfortable with all distance learning, but at some point we’re not. We don’t want to answer those questions until we see what it is. We will be gearing up with a contingency plan for distance learning for any school closure if it has to happen.