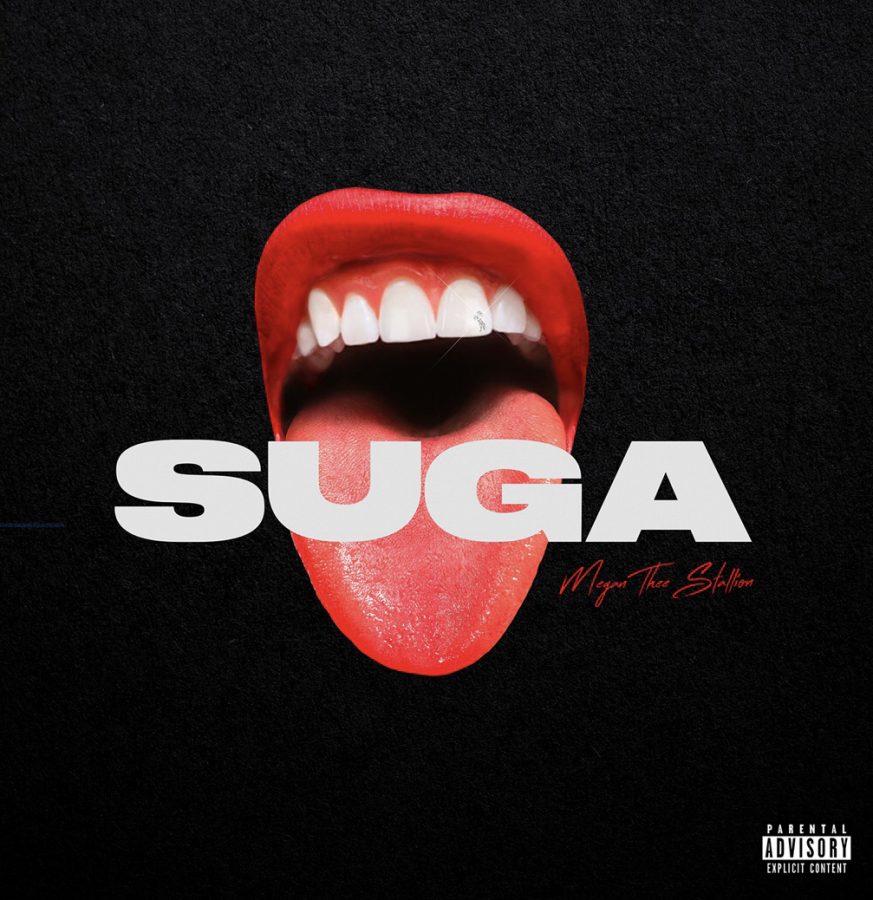 Suga contains a variety of songs for everyone. The album came out on Friday, March 6.

Meghan Thee Stallion recently released her newest album a few months ago. This rapper dropped her album on Friday, March 6.

Meghan Thee Stallion named her recent album Suga. The album contains nine songs. Each song has its own personal touch added by Meghan. The songs all have something interesting to them. Personally, I believe that the song, “Hit My Phone (feat. Kehlani),” includes a nice, 90s style of rapping that changes up the tone of the album. “Hit My Phone (feat. Kehlani)” is a personal favorite of mine for this reason. Additionally, it includes Kehlani, who has a great impact with her chorus on the song.

Personally, I believe that many people should stream Meghan’s new album. The artist’s variety of songs has something that every listener can enjoy. Therefore, the album is a great new addition for rap this year.