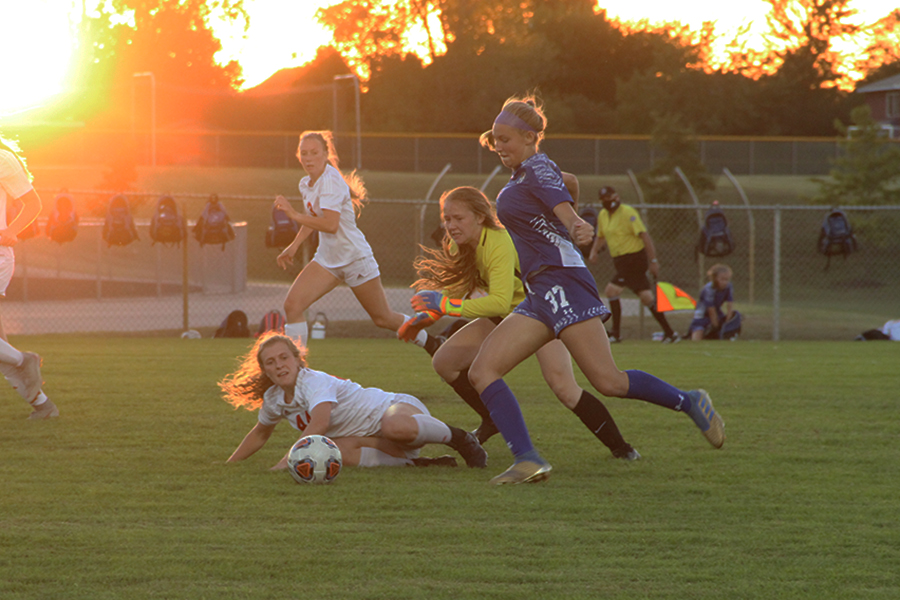 On Thursday, Sep. 3, the Munster varsity girls soccer team came to our home turf to play the girls varsity soccer team. After a win against Portage, the girls were determined to keep their streak up and gain another win against their non-conference rivals. According to the players, it was the long practices and hard work put in that helped them defeat Munster.

“We made sure we knew what players were important and we also worked on the little things like free kicks and corners which gave us the advantage because we had been practicing them” Tatum Damron (12) said.

Tatum is the goalie for the varsity soccer team and has only been playing this position for the four years of her high school career. During this intense game against Munster, Tatum didn’t let any goals in. She even defended against a penalty shot by one of Munster’s players. Another senior player, Veronica Ruiz-Avila, thinks that it is the team’s ability to work together that allowed them to win this game.

“I think we played very well. We worked as a team connecting passes and making runs” Veronica Ruiz-Avila (12) said.

The girls worked together during this game in order to up their record even higher. Their next game is against LaPorte this Saturday. Come out and support the girls varsity soccer team! 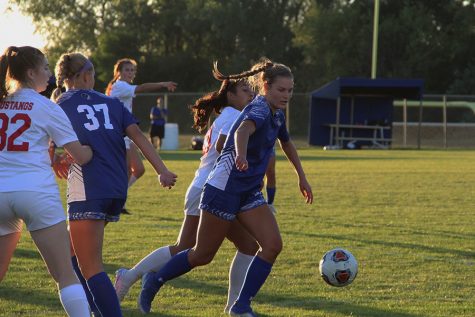 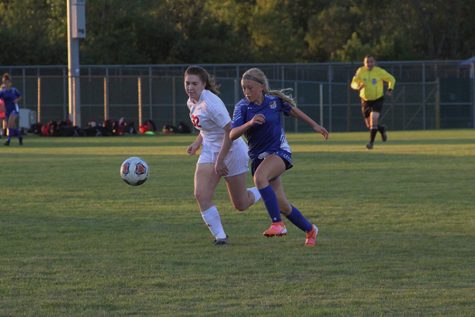 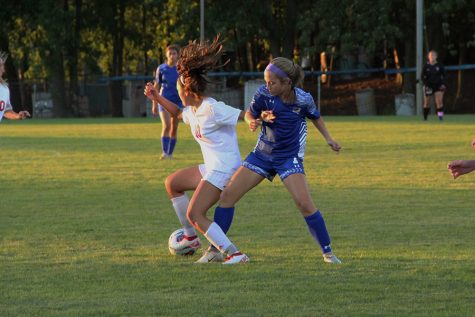 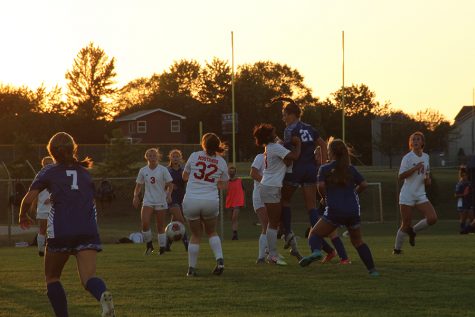 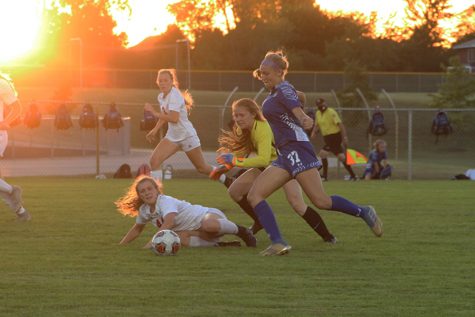 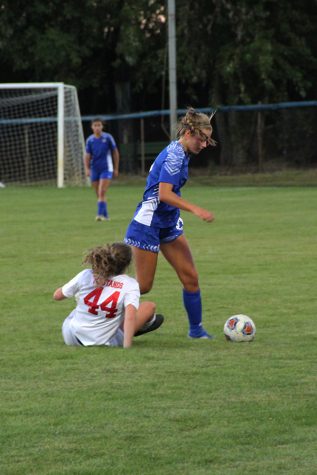