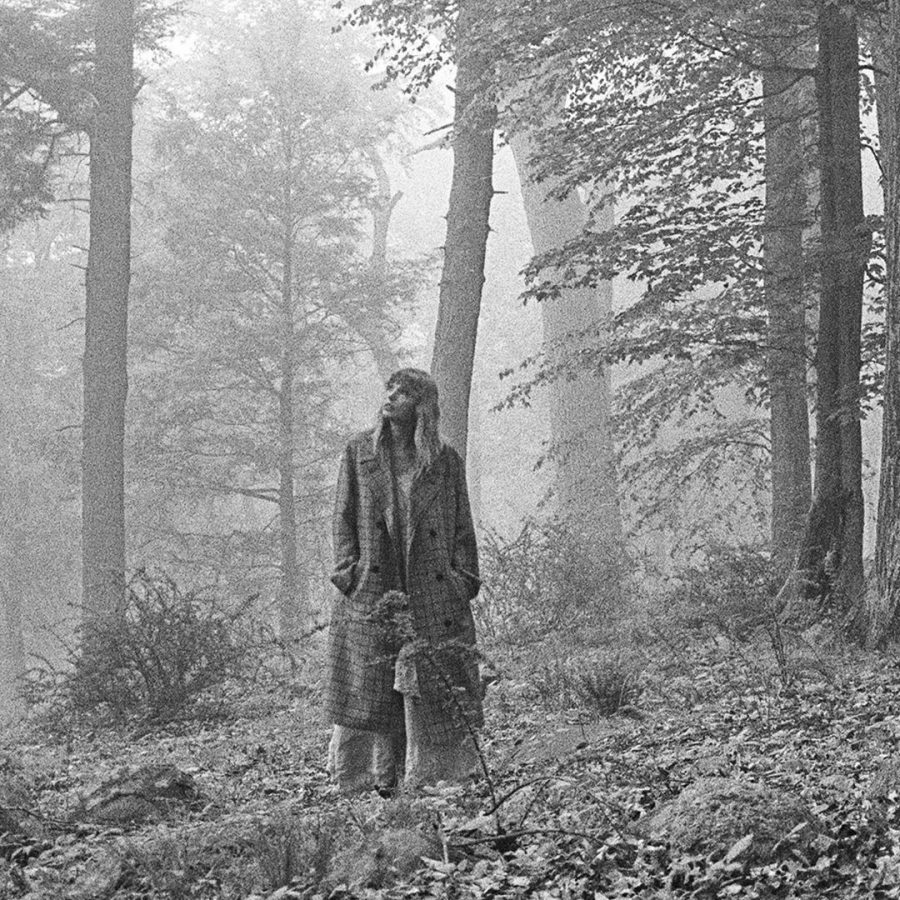 Taylor Swift released her highly anticipated album “Folklore” on July 24, 2020. This album takes a journey into heartbreak and relationships.

On July 24, 2020, Taylor Swift dropped her eighth studio album “Folklore.” This album gives Swift’s fans a glimpse of not only new music, but a new sound as well. On Swift’s previous album “Lover,” she sings about love and happiness, but on the new album “Folklore,” she sings about a love triangle and what it is like to feel the emotions that she is dealing with.

This album includes ballad after ballad, with each song going into more detail about the feelings that are going through Taylor Swift’s head. Swift wrote this album in the midst of COVID-19 when she was quarantining. With all of the free time Swift had over quarantine, she decided to sit down and make more music.

The first song on the album “The 1” talks about looking back at a relationship that is already over. Although Swift has been in a serious relationship for a while, it is likely that she is singing this song about someone else’s experience. The song talks about her moving on from a past lover, but still wondering how they could have parted ways so easily after knowing each other so well. She wonders if there was anything she could have done to prevent what happened between the two.

Taylor Swift only has one feature on the album. She collaborated with Bon Iver on a song titled “Exile.” This song is about two ex-lovers who ran into each other right after the relationship ended. At this time, the woman has already moved on and is with another man, while the man is still in love with her. The lyrics further explain that they both blame each other for the relationship failing.

Taylor Swift has a special way with her words. She is able to reference her past songs into the lyrics of her new ones. She knows how to connect her eras together perfectly. This skill helps Swift write very powerful lyrics with double meanings.

Swift closes the album with the song “hoax.” This song deals with heartbreak that completely breaks you and tears you apart. Swift feels as if she has hit her breaking point, and she does not know if things will ever get better. The breakup has left her feeling completely empty on the inside. In the end, Swift realizes that the only person she wants is the person who completely broke her. She knows she needs to move on,  but she can not fathom the fact that he is not coming back. It is too much for her to comprehend.

“Folklore” has such an impactful meaning when it comes to breakups and relationships. This album is able to explain all of the many emotions that people go through during the different stages of heartbreak. Because of that, many people are able to relate to Swift’s music. Taylor Swift has once again created one of the most meaningful and powerful albums in music today.