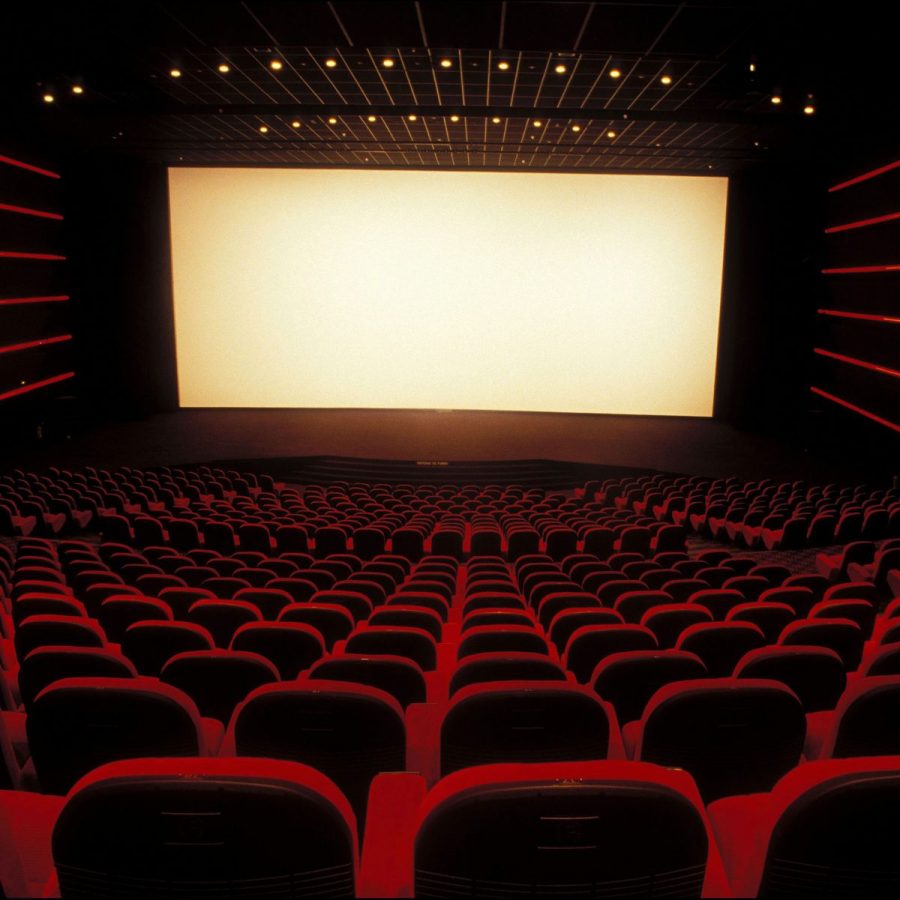 AMC theaters are beginning to reopen after their long closures. They have put many practices into place to ensure viewer safety.

Many movie theaters were required to close at the start of the pandemic, and they are slowly starting to open back up. During the seven-month long closure, the release dates of many movies were pushed back, and some were just released digitally.

Without open theaters, many production companies decided to push back the release date of movies to try to limit the amount of money they would lose with no one buying tickets. This was a good idea, but even when the theaters start to reopen, ticket sales won’t be nearly as close to what they would have been if it had been a normal movie release.

To make up for this, some streaming services have taken over the theaters’ job and allowed people to pay to watch these movies digitally. ITunes, Google Play, Amazon Prime, Disney + and more have done this to make these new films available to people stuck at home, but they also charge a buying or rental fee. For example, Disney + started streaming Mulan on Sept. 4, but one must pay a 30 dollar fee on top of having a Disney + account to actually watch the movie. This helps to make up for a small portion of the money Disney is not making from the in-theater release, but many people are not willing to pay to watch a movie on a streaming site they already pay for monthly.

Social distancing and mask mandates will also greatly impact ticket sales negatively. The theaters won’t be near their normal capacity and food sales might also decrease drastically. Even though social distancing will take place, some people might still be reluctant to see a movie in a room full of people.

While sacrifices must be made by all to keep everyone safe, the closures will have long-lasting effects on production companies and on the theaters even after they reopen. Because there isn’t much else these companies can do, they just have to deal with the decrease in income.