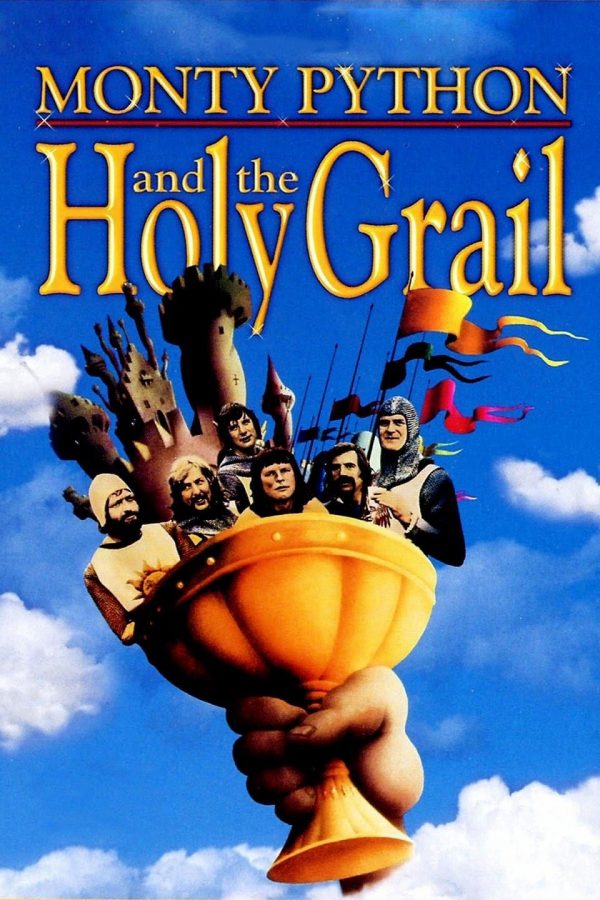 School has started again, and people are adjusting to their new schedules.  This year, I had an open spot in my schedule, so I decided to take the semester class Film Literature.  This class is taught by Mrs. Kathryn Clark, English.  Film Literature exposes students to the intricacies of films while they are also studying the literature versions the films were adapted from.

Students don’t just watch movies and read the book and find the differences between the two, though.  They study so much more.  They study the history of filmmaking, the various techniques of directing and producing films and the influence of movies on our culture.

This class was appealing to me because I am interested in movies and how they are made.  Anytime I watch a movie, I don’t just watch it for the plot or the actors.  I pay attention to everything, such as costumes, camera angles, sets and so much more.  Some of the stuff we’re learning about in class includes camera angles, different types of lighting and their purposes, different categories of films and cinematography.

Mrs. Clark gave us a list in the beginning of the year consisting of all the films we will be watching and all of the stories we will be reading.  She also gave us a set of notes at the beginning of each concept, but these are not your ordinary notes.  The notes also include films that aren’t in the curriculum but apply to the material we are learning.  For example, Jaws can apply to mise-en-scene in lighting and camera angles.

One of the films she discussed was Monty Python and the Holy Grail.  I’ve seen this movie before, but I didn’t realize that it had a lot of stuff from our class incorporated.  For example, I learned this film is satiric and is making fun of King Arthur and his knights’ quest to find the Holy Grail, but it centers on the knights, morality, chivalry and the wheel of fortune.

Monty Python and the Holy Grail was very slow in the beginning, so I did skip through a lot of the intro stuff such as the credits and the introductory credits about the film.  The thing that I liked most about the movie was the characters and the relationships between them.  They each had their own “thing” that made them stand out.  I also found it funny how the characters acted like they had horses but in reality they were just galloping on their own and had another character bang two halves of a coconut as if they were actually on a horse.

The movie also had a lot of stylistic acting, so they were overexaggerating a lot of things to bring humor.  The best scene that represents this term is where two characters are in a sword fight and the main character slices off the other character’s arms and legs, and the audience would expect that character to die, but he actually lived and started making jokes about how his wounds are “flesh wounds” or “scratches” and how he can still fight in the match.  I think that’s why I liked this movie a lot.  The acting was over exaggerated and just fun.

I really enjoyed watching the movie, and I do recommend it for people to watch.  I thought it was very funny and I would watch it in my free time to unravel my mind and to destress.  However, I don’t believe that everyone will like it.  If you are the type of person who likes comedy and satire, you will most likely enjoy this film.  Others should watch it, but with a lighthearted attitude about it.  It does contain a lot of peculiar scenes that people won’t find comedic.