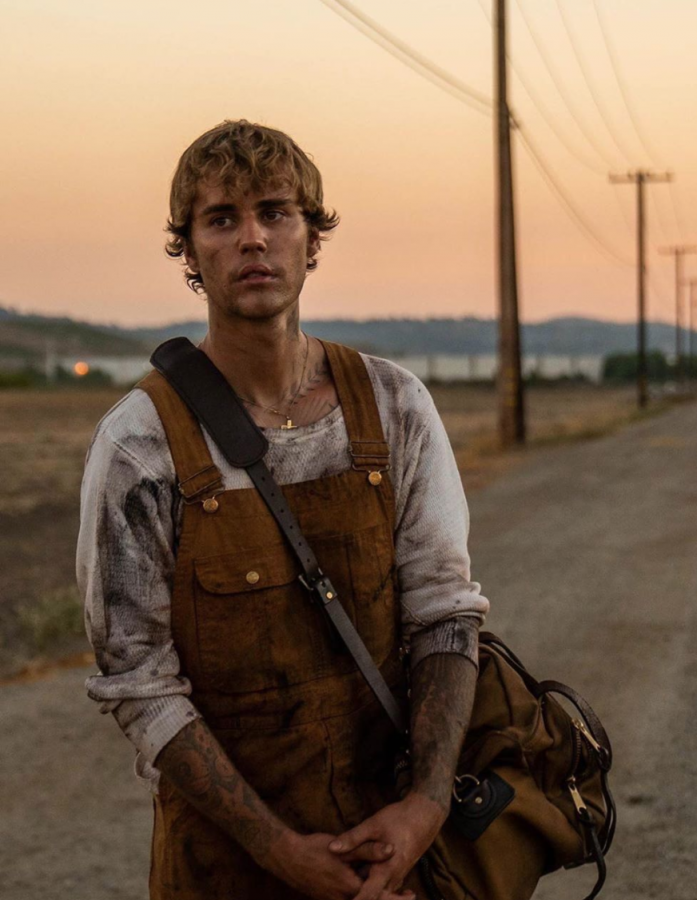 Global superstar Justin Bieber came out with his latest single “Holy” featuring Chance The Rapper on Sept. 17, 2020. Bieber has had over a decade of No.1 hits and “Holy” is just another one added to his collection. Justin gave his fans a more religious side of himself and his music.

Justin released his latest album Changes on Feb. 14, 2020. He released two songs off of that album as singles: “Yummy” and “Intentions.” Both songs were both No.1 and No.2 on the Top 100 Billboard chart. Bieber’s single “Holy” has made it to No.3 on the Billboard Top 100 chart and is slowly climbing down the chart.

Along with the single came a music video directed by Colin Tilley, and quickly broke the record of his most-viewed video on his Vevo channel in 24 hours with 13 million views and counting. Fans have different theories about what the song and video

mean, the dominant theory is that the song is about Justin’s marriage to Hailey Bieber (Baldwin), and    both Justin’s and Chance The Rapper’s relationship with God.

While the lyrics for “Holy” deal with Justin’s personal relationships with Hailey Bieber and God, the video delivers a message of unity and appears to reference the struggles that many people felt in 2020. In the video, Justin plays a worker at an oil plant who is laid off when the plant closes due to the current and ongoing global situation. While the song itself seems to be fairly personal to Justin, the music video encourages the singer’s fans to lean on one another during difficult times.

Bieber did take a break from his music career to focus more on himself and his relationships, and now he’s back and better than ever. He got a very positive reaction from “Holy” and thanked all of his fans for being so dedicated and helped spread his message. Justin has made such an impact on the music industry and the people who he has shared his powerful words and messages, and he’s not stopping anytime soon.