Blue Moon on the Spine-Chilling Holiday 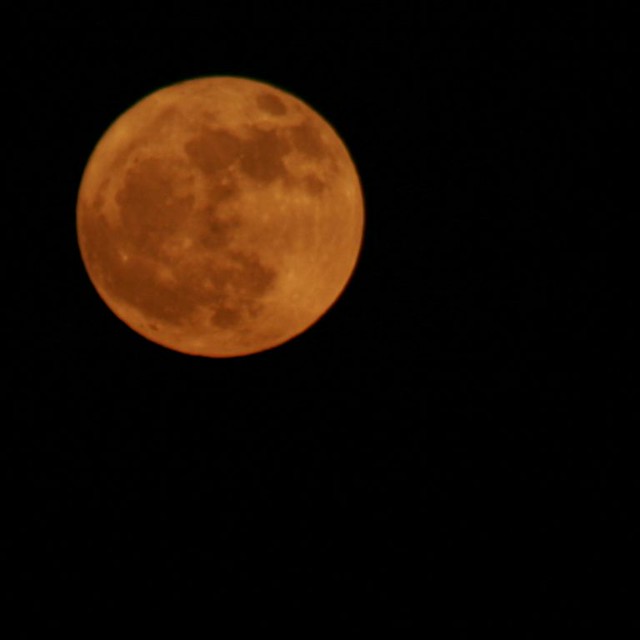 This was an example of the blue moon you will see this Halloween. This year’s blue moon did not illuminate a blue light.

This Halloween there will be a blue moon. This is the first full moon on this festive day for everyone in all time zones since 1944. There was a full moon on Halloween in 2001, but it only made an appearance in Central and Pacific time zones. On average, there is one full moon each month, making the yearly total 12 full moons. This is because the Lunar Cycle is 29 days long.

The first type of blue moon happens when it’s the third of four full moons in a season. This is called a seasonal blue moon. Sometimes, there are two full moons in a month. We call this a monthly blue moon, which is the case in October 2020.

The first full moon was on October 1, and it was a harvest moon. The harvest moon is known as the full moon that happens closest to the Autumn Equinox. Usually, this moon appears in September, but occasionally makes an appearance later in the season. Just like this year, it went into October.

There was also a Super New Moon on October 16. This happens when the moon, not necessarily full, gets close to the Earth and looks big in the sky. It is said that it helps with big life decisions and is good for beginning new life plans. This happened in September, October and will happen again in November.

Mark your calendars for Halloween of 2039! This is the next time you can expect to spot a blue moon on this wicked holiday