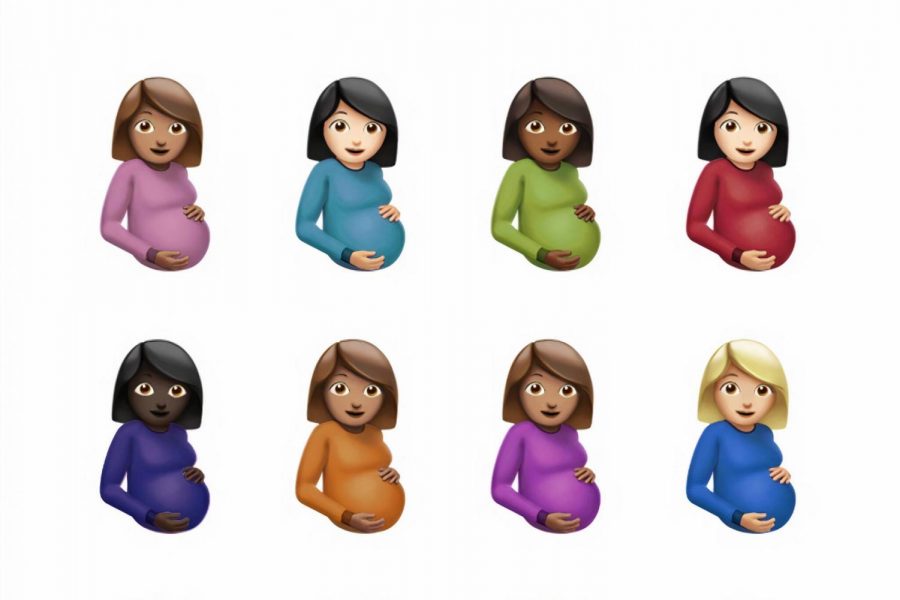 As soon as the album was released it soared on the charts and began competing for number one with Kanye West’s new release “Donda.” They have had a long-standing feud that was reignited filed some subliminal messages on social media. West was angered and went on a social media tirade which led to both albums dropping in consecutive weeks which no fan can complain about especially with the long delays that surrounded both albums.

The album begins with a song called “” in which Drake talks about his loneliness and how he feels even though his career is going great. He also touches on the Kanye West situation in the song “7am on Bridle Path”. The rest of the songs are more laid back and are more upbeat like “Way 2 Sexy.”

I listened to this album because I had already heard so many things about it before it had even been released and there was so much anticipation with the project. I am also a fan of a few previous albums that Drake has done in the past such as Nothing was the Same and Take Care so I had high expectations for this project.

Overall, I think the album was a great project and it had quite a few songs that I really enjoyed listening to like “Way 2 Sexy”, “Fair Trade”, “N 2 Deep” and “Knife Talk.” Although there were songs that I truly enjoyed I don’t think it was the best work from Drake that I’ve heard. I definitely enjoyed the album and will be listening to it in the future. I think the production was done very well and it was a well-done album.