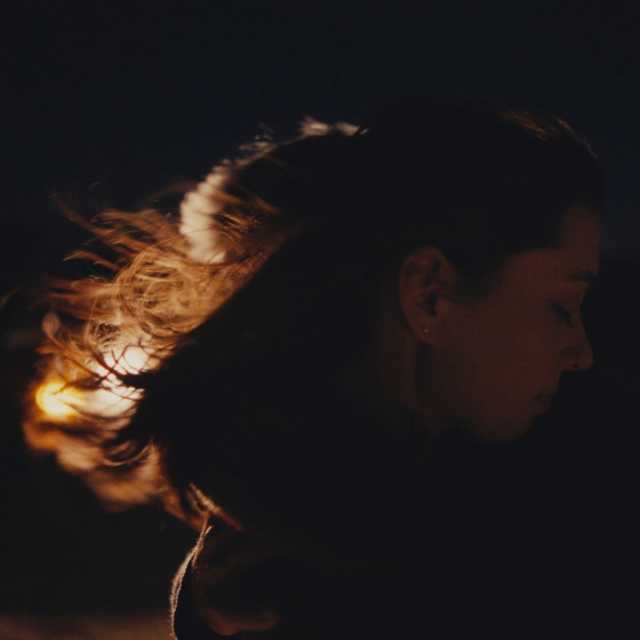 The highly-anticipated album was released shortly after the conclusion of English musician Dodie’s North American tour, which McAlpine opened for. In her opener, she sang songs from her released discography, including the singles ‘erase me ft. Jacob Collier’, ‘doomsday’, and ‘all my ghosts’ from ¨Five Seconds Flat¨. McAlpine recently announced her first headline tour, Five Seconds Flat: The Tour, the day before the album’s release. She will tour across the United States and parts of Europe. The tour will run from late July to late November.

Lizzy McAlpine is one of my favorite artists, if not my favorite artist. I have been a fan of hers since December 2020. Her debut album, ¨Give Me a Minute¨, was my literal comfort album while e-learning all of my sophomore year, and I genuinely don’t know where I would be without it. I have been absolutely HYPED for this album since the announcement in January. My favorite songs from the album are ‘ceilings’, ‘orange show speedway’, and ‘all my ghosts’. I can’t just pick one, because they all have their respective sounds. The entire album, however, is perfect for any occasion and I have been streaming it nonstop since it came out last Friday. It has been so cool watching McAlpine grow and find her sound over the past year and a half. I am so excited to see her on tour in September with Brooke!

I, Brooke, was introduced to McAlpine just a few months ago. I went to Dodie’s concert having barely listened to either artist. I knew I liked both of their vocals and instrumentals. Once I heard McAlpine´s voice in person, I fell in love with her music. After counting down the release of ¨Five Seconds Flat¨, we immediately listened and posted all about the album. We feel so proud of her. We watch her move up the charts and her streams increase. My favorite songs from this album have to be ¨doomsday¨, ¨called you again¨, ¨all my ghosts¨, ¨reckless driving¨ and ¨what a shame¨. Three of my favorites are a part of her five singles for the album, but I love the instruments used in the songs. Ines and I bought tickets to see her on tour in September. Since McAlpine is so young, I can’t wait to watch where she goes in her career.