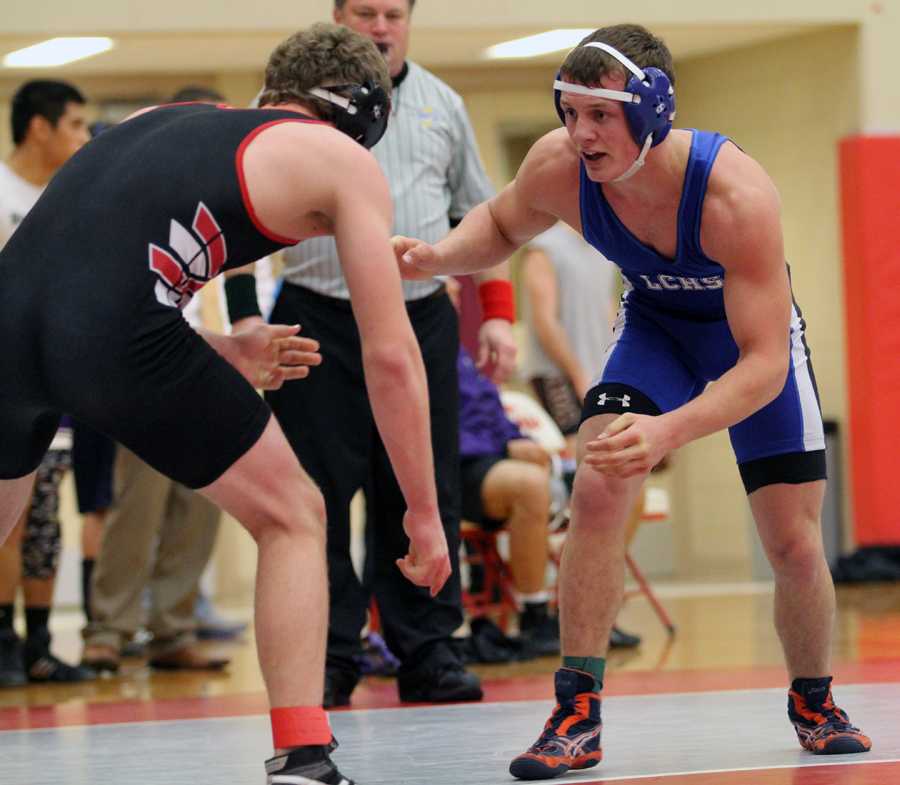 “DAC is one of the hardest conferences in the state, and it was good preparation for sectionals,” Matthew Lechowicz (12) said.

“Overall I don’t think any of us were satisfied, but with the amount of people that we had injured and unable to wrestle, we were still able to get fifth. As a team, before everyone got hurt, we were expected to do decent,” Robinson said.

The wrestling team travels to Portage to take on the Indians on Wednesday Jan. 16, at 6:30 p.m.