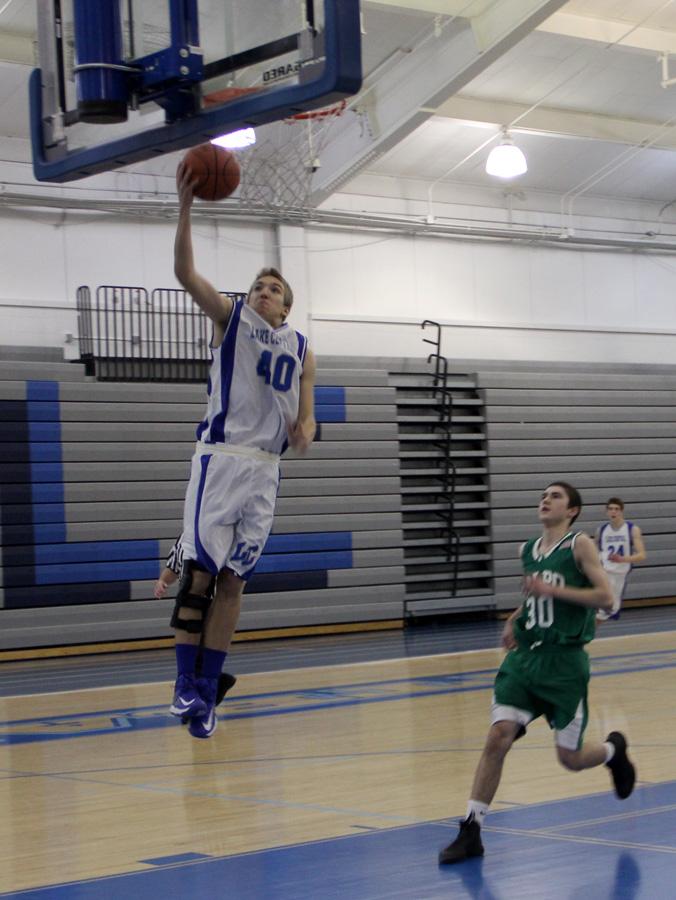 This game was the last for the freshmen team. They ended their season 17-4.

“We were pretty proud of our season. There’s been some times were there have been disagreements, but we’ve gotten along pretty well as a team,” Joshua Stancik (9) said.

The Indians had the lead for the entire game against the Vikings. The boys created a 14-point lead by the end of the first half, but they let the Vikings make up the deficit in the last half.

“I think we did really good on Wednesday night, and we definitely improved from the beginning of the season. We’re really good, and in a couple years, we could go far in Sectionals,” Ethan Darter (9) said.