A book that is not “Half Bad” 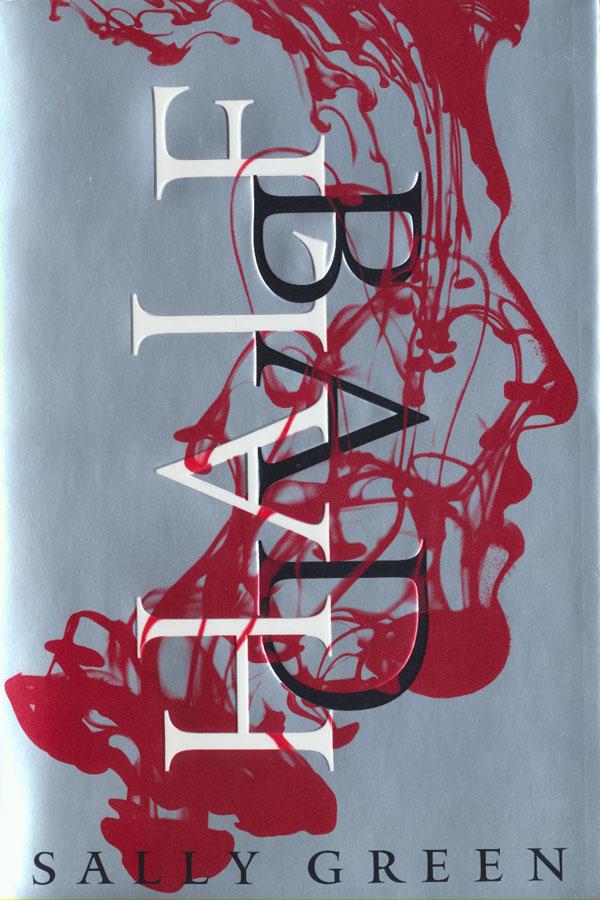 Sally Green’s 2014 debut novel “Half Bad,” the first in a trilogy, transforms the idea of witches and wizards sending mail by owl or wearing round glasses into an image of violence and prejudice.

Life is not easy for Nathan Byrn. His mother was a White Witch before her death, and his father is the most cruel and dangerous Black Witch in all of Britain. As he grows up, Nathan must cope with the cruelty of the White Witches, who although claim to be good, harbor a strong resentment for Nathan due solely to his parentage.

Green’s writing style is fluid and unique. Her use of second person in the beginning of the novel is a little bizarre as most authors tend to shy away from it, but it really fits with the story. It helps the reader connect with Nathan and his experiences, as, hopefully, none of the readers have experienced any of things he has.

“Half Bad” is unique and edgy, combining fantasy and action elements to create a remarkable world of witches that is unlike anything else. Although it does contain darker elements such as abuse, both mental and physical, “Half Bad” is a good read for those looking for a new look at witches.

I personally would give this novel four out of five stars. While the story is wonderfully written, the ending appears to just cut off without any really decline in action. If anything, it seemed to abruptly cut off. The action could have been resolved slightly before the end of the novel, or the story could have gone on a tad bit longer. However, as it is the first in a trilogy, Green did not want to divulge too much information.

The second installment of the “Half Life” trilogy is currently planned to be released sometime next year.